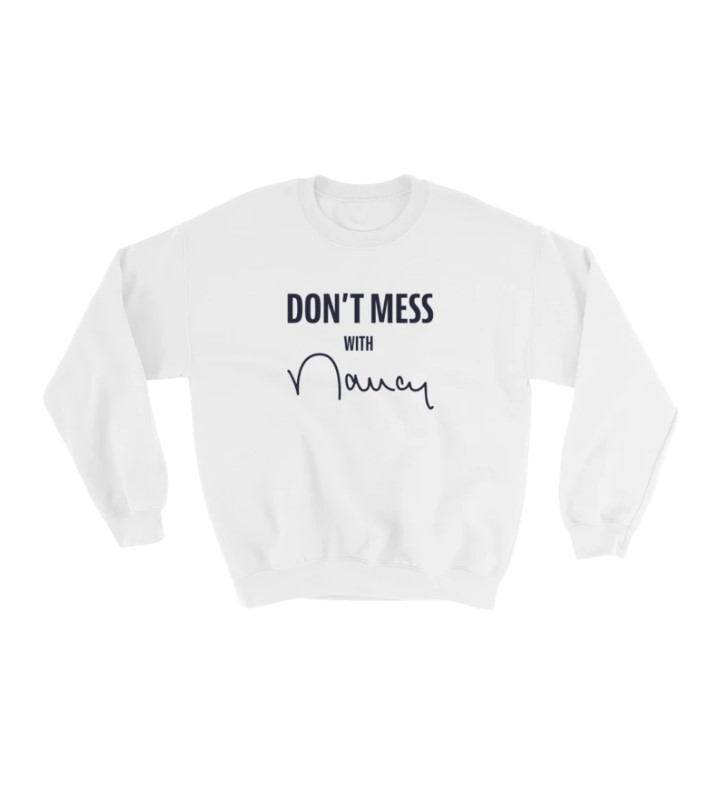 The Democratic strategist made the remark Friday when asked on CNN's "Newsroom" what she would say to Trump in response to him calling her mother's viral rebuke of a reporter a "nervous fit."
"I'd say, Mr. President, don't mess with Nancy," Christine Pelosi replied. "Understand she is a prayerful, strong woman and if you might be feeling nervous or a meltdown or insecure, you don't need to do a self-diagnosis and project that onto somebody else."
"Maybe it's time to just come forward with that exculpatory information that she told you to bring before and continues to invite you to bring, so we can go about the business of having free and fair elections in this country," she added.
Trump on Thursday accused the speaker of having "a nervous fit" after her confrontation with a reporter who asked if she hates the president. Trump also said he did not believe Pelosi's assertion that she prays for him "all the time."
“Nancy Pelosi just had a nervous fit. She hates that we will soon have 182 great new judges and sooo much more. Stock Market and employment records,” Trump tweeted.
“She says she ‘prays for the President,’” he continued. “I don’t believe her, not even close. Help the homeless in your district Nancy. USMCA?”
Pelosi had shut down a reporter who asked if she "hates" Trump after she announced she would move forward with impeachment.
Shop now: https://yeyvibes.com/collections/dont-mess-with-me-sweatshirt-nancy-pelosi-t-shirt
9:04 PM
Yeyvibe Inc
Email ThisBlogThis!Share to TwitterShare to Facebook